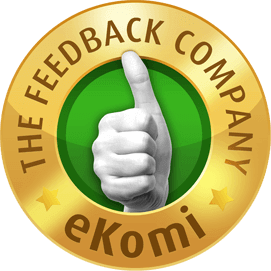 If Ordered Before 2:30pm Monday to Friday

Delivery Services are Running as Normal

The stainless steel chilling ball is important because you shouldn’t serve aged rums with traditional ice as this will slowly bruise (by diluting) your rum. Bruising will result in an inconsistent taste from beginning to end and loss of flavour and aroma.

A simple wrist motion rolls the chilling ball around the bottom.  The outward curve prevents them from rolling out while sipping. The glass profile flares out at the top to help release aromas while drinking. Tongs are included for the safe handling of the chilling ball.

The RumRoller’s chilling & motion will take your experience to the next level.

These are just some of our latest products

Shopping Cart
There are no products in the cart!
Continue Shopping
0